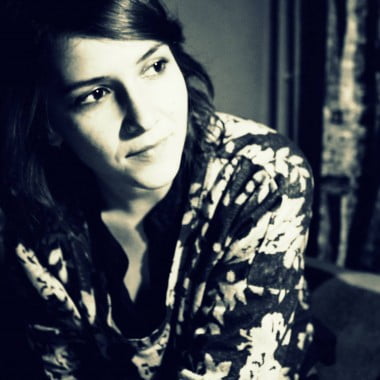 We are proud to announce that among the winners of this year’s Játéktér Theater Magazine, we find two connections to Váróterem Projekt: Sipos Krisztina has been recognized as the best young theatre creator, while the title for best young performer has been given to Ötvös Kinga.

Sipos Krisztina has been a member of the Váróterem Projek team for years: initially she joined the ensemble as a production and directing assistant, after which she received roles in several performances as a musician (Advertego, Zero, The Pea Test). In January 2016 the ensemble presented Tuesday – choirtemporary show, designed and directed by her, a show that during the past year was presented at two famous festivals. Also, she plays in the performance Parental Ctrl, directed by Sinkó Ferenc, and in the production Miracle in Cluj, directed by David Schwartz at Reactor, Krisztina contributed as a composer and musician.

Ötvös Kinga plays in numerous shows at the Hungarian State Theater and the Paintbrush Factory, but her voice can also be heard in the Chorus of the performance Tuesday – choirtemporary show.

It can be said that the Játéktér awards have started to be a tradition in the life of Váróterem Projekt, because in the past Pál Emőke, Rácz Endre, Vass Zsuzsanna, and most recently Sebők Maya and Simó Emese have received similar recognitions.

Congratulations to the winners! 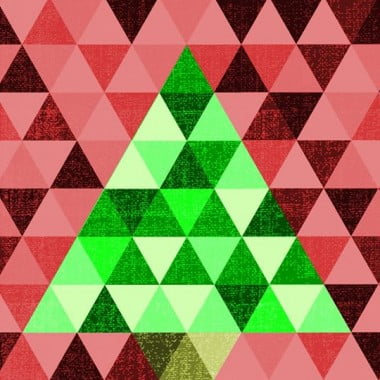 Dear spectators, followers and fans, we would like to thank you, for being with us in this eventful year!

In 2017 we had three premieres: Reacting Chernobyl, Unpredicted and Dragon Works. We played 63 shows, honored nine festival invitations, and organized three tours. The most recently played show was – just like in the last years – the Bánk bán? Present!, with 16 presentments. On the second place came the performance entitled Reacting Chernobyl  with 14 presentments, and on third Sebők Maya’s children play, Qkac. The shows Tuesday-choirtemporary show and Unpredicted had just missed the podium.

We will have a great number of interesting performances and events next year, so meet you in 2018! Till then, we wish you a Merry Christmas and a Happy New Year!

As the last stop of the 3×3 tour, Váróterem Projekt arrives in Zalău, where we will present The Pea Test to the pupils of Mihai Eminescu General School. Date of the performances: Tuesday, December 12, 9 and 10 o’clock. The tour is funded by the Bethlen Gábor Fund. Thank you!