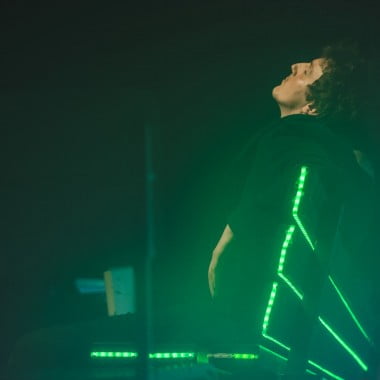 After a long time, we are playing Occupy Yourself again. The production is the first collaboration of the team with director Cosmin Matei  and is based on the book entitled In the Realm of Hungry Ghosts by Dr. Máté Gábor, and on the actors’ own texts. The theme of the performance is addiction and its mechanisms: it is not exclusively about alcohol or drug addiction, but about those daily dependencies that are fully accepted by society, but they have the same mechanism as the more notable addictions. The show was created following the team’s participation in a seven-day creation camp at Chidea, as well as their participation in a drug addiction center at Ozd, Mureș county. 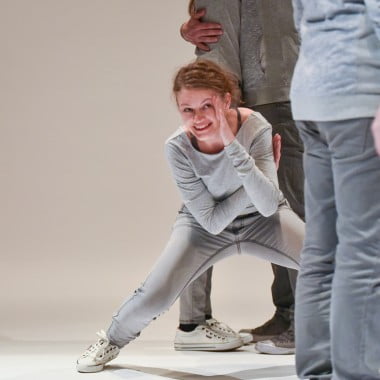 The independent theater company, Váróterem Projekt starts a three day tour: we will visit Oradea, Szeged and Budapest, and we will present the show entitled Reacting Chernobyl. The show is directed by Cosmin Matei, and it is based on the texts by Svetlana Alexievichi and Wladimir Tchertkoff, as well as on improvisations and own texts. The production was created in 2016, at the 30th anniversary of the Chernobyl catastrophe, but the questions proposed in the show exceed the events of Chernobyl.

On May 8th, at 7 pm we play the show at Szigligeti Studio, in the same place where we played the show entitled Grove in March at the HolnapUtán Festival. On Wednesday, May 9 we return to Szeged and from 7.30 pm we play the show at the Old Synagogue. In Szeged we played Advertego before at the Thealter Festival. On Thursday, May 10 we are invited to the Bethlen  Téri Theater in Budapest, where we have presented numerous shows in the past.

The tour is funded by EMMI, and we want to thank them this way too! 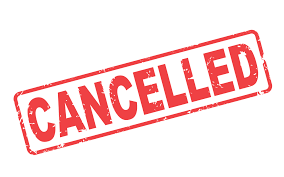 Due to health issues unfortunately, we have to cancel the performance entitled Grove on April 14, Saturday.  We apologize to those who wanted to see the production that day. The next performance will be on April 27, Friday. Thank you for understanding.